The last open-air movie screening of The ONO bar in August brings you the 3rd big legend of the silent movie era after Buster Keaton and Charlie Chaplin. On the 30th of August ONO represents Harold Lloyd (1893-1971) actor, comedian, producer with two of his best black&white silent movies.

They were the 3 big legends of the 1920s America: Chaplin – Keaton – Lloyd. But Lloyd made more films than the other two movie icons together, around 200 motion picture creations. His movies were one of the most successful ones and he was one of the richest and most influential director and actor in Hollywood – actually the highest paid star of the 1920s.

He was really the first comedian who put himself into physical danger as a source of laughter with his stunts without any safety equipment. This movie era created the wide aspect of visual humour as a result of the lack of verbal assets on screens. So developing a remarkable character on screen was also an important key of the success. Lloyd’s famous screen trademark was the man with white face, round glasses and straw hat that he developed it in 1917. To make a difference between him and Charlie Chaplin’s ‘Little Tramp”. 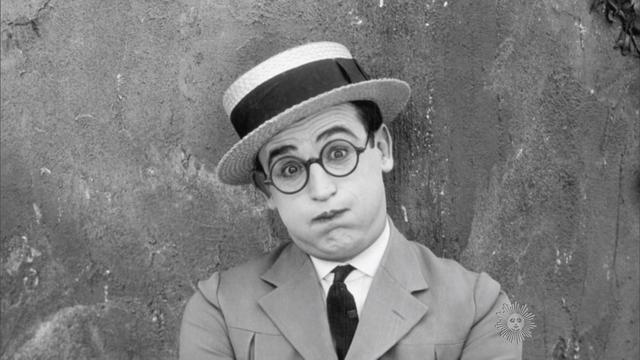 In 1919, when he was 26 years old, he lost his thumb and forefinger on his right hand during a photo shoot. He lit his cigarette with a bomb, which was actually a real bomb – he didn’t know that. This accident did not stop him, but made him to create the best movies of his career with lots of dangerous scenes afterwards. Just like the ‘Sailor-Made Man’ in 1921 and the ‘Safety Last’ in 1923 which recorded the most iconic image of the silent cinema history where he is dangling from the clock of a department store.

We are waiting for you!

“(…) if we can’t talk about our feelings and traumas, if we are not able to find a right language for it, it will make us sick. As a... 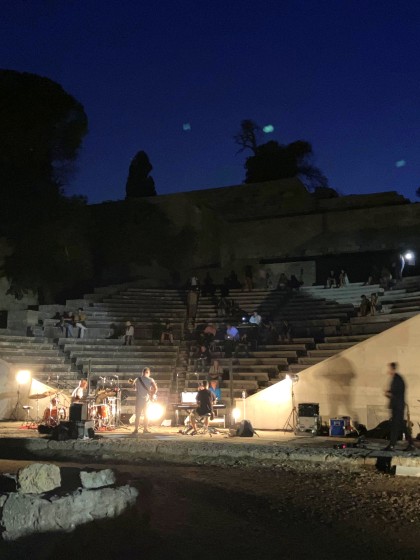 In July we need plants, plants, plants, trees, bushes, healing shadows. Thank the Greek Gods, in Rhodes we are still nurtured by huge beautiful trees and shrubs. They do...